> Marian pulls away from Divine Child to win CHSL championship

The Division 1 No. 4-ranked Mustangs advanced past the Saddlelites to earn a chance to defend their CHSL crown. Shannon Kennedy led Marian with 13 points. Olivia Moore scored 12 points and Megan Kraus netted 11 points.

> Marian gets past Regina again to advance to CHSL final 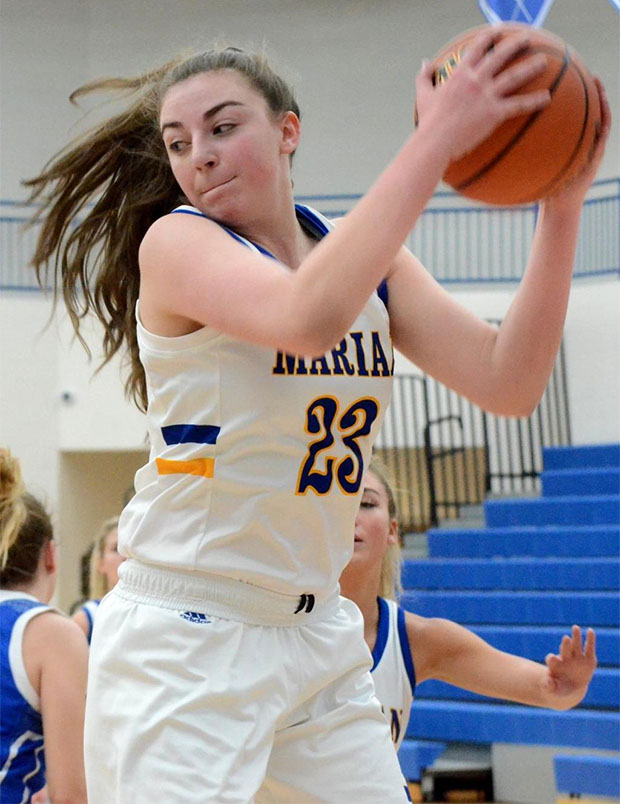 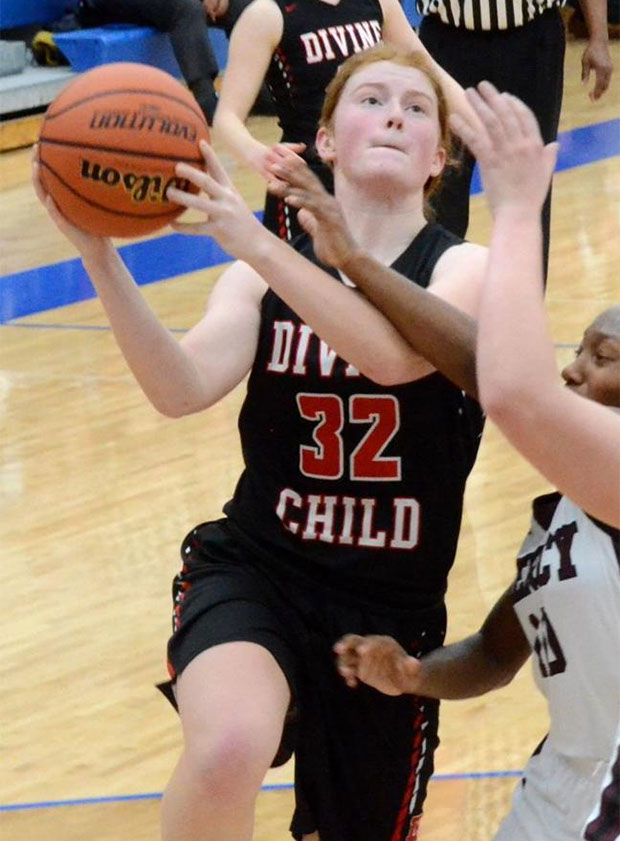 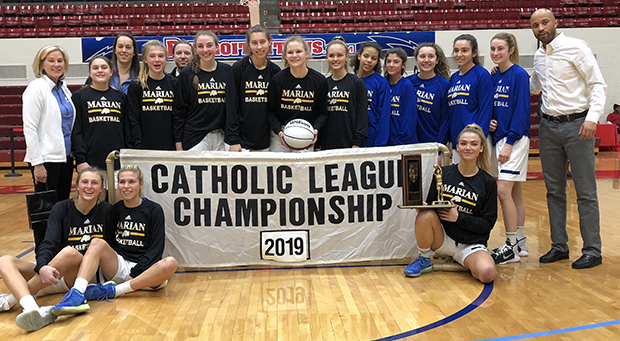 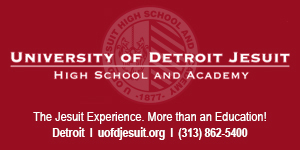 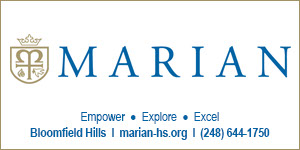 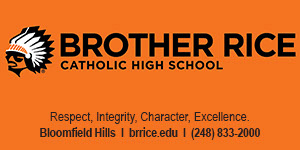 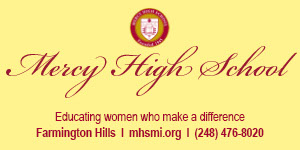 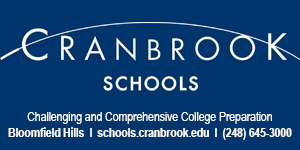 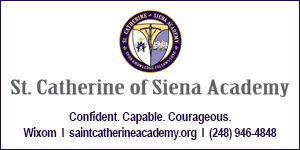 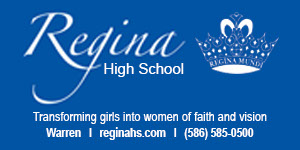 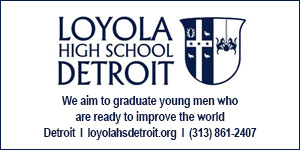 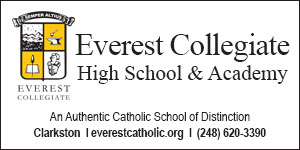 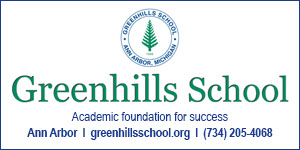 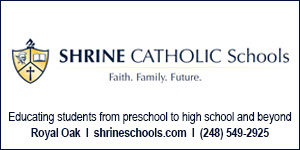 Wixom St. Catherine of Siena 43, Waterford Our Lady of the Lakes 36

Maryann Alexander and Claire McClorey led the Stars with 10 points each and Haley Gustad added seven as they upset the Lakers to advance to their first CHSL final.

Grace Murray scored 28 points and Regan Smith had 20 as the Knights powered past the Ventures to advance to defend their C-D championship.

> Shrine rolls past Bishop Foley to move on to CHSL final

Waterford Our Lady of the Lakes 40, Riverview Gabriel Richard 22

Wixom St. Catherine of Siena senior Gustad Haley (11) drives to the basket against Waterford Our Lady of the Lakes on Tuesday. 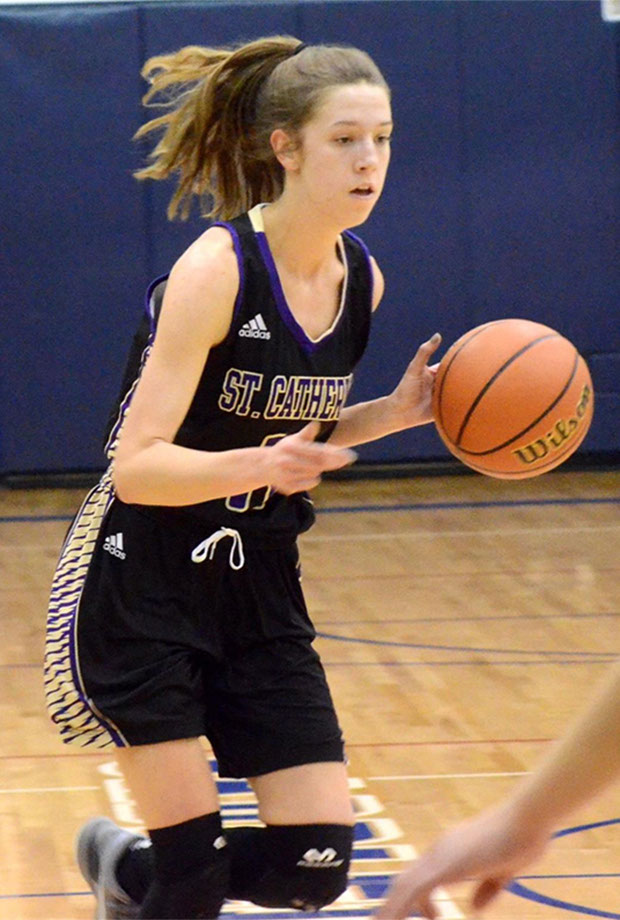 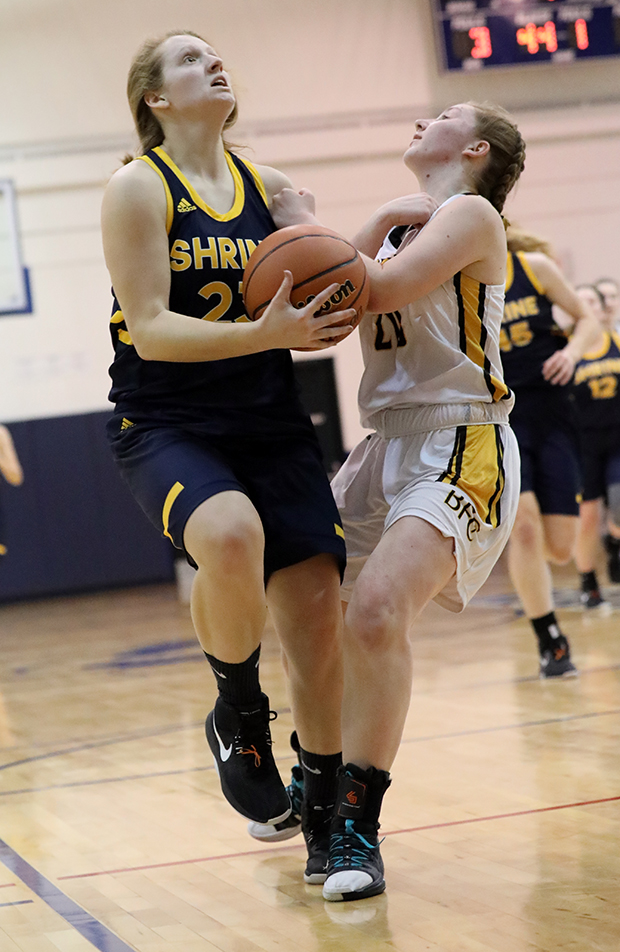 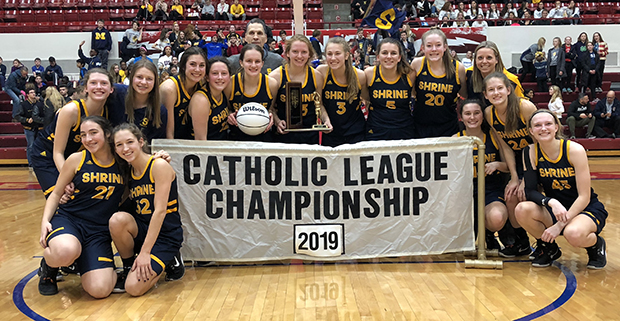